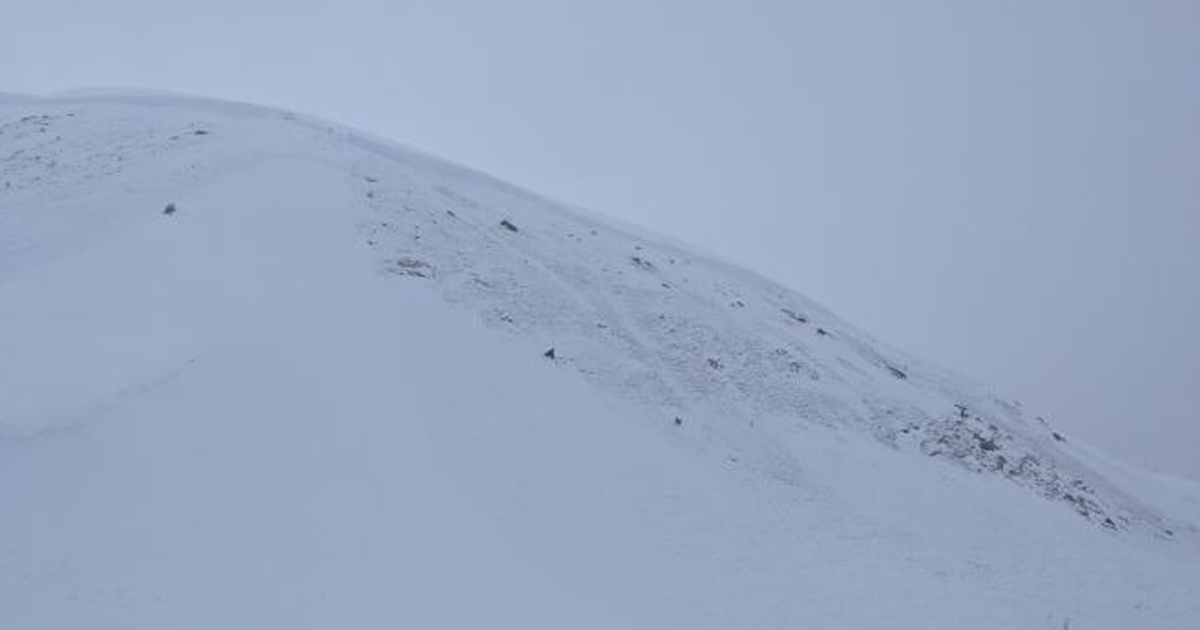 A backcountry skier was killed after being swept up in an avalanche in Clear Creek County. And a snowmobile man was caught and killed in an avalanche west of Rollins Pass.

Clear Creek County avalanche occurred around 1 p.m. 9:30 in the area around Mt. Trelease, located north of Interstate 70 near the Loveland Ski area. The avalanche was seen by skiers and I-70 travelers, according to the Clear Creek County Sheriff’s Office.

Around. At 11.30am, the body of an adult man was found in the avalanche waste field by members of the Alpine Rescue Team, Loveland Ski Patrol, Colorado Avalanche Information Center (CAIC) and Clear Creek County Sheriff’s Office.

Koroner later identified the skier as 57-year-old David Heide. He was from the Saint Mary area of ​​Clear Creek County. Heide was skiing alone when the avalanche occurred, according to the sheriff’s office.

The Rollins Pass avalanche occurred on an east-facing, over treeline slope of Mount Epworth. The report came into the Grand County Communications Center around noon. 13.40 A caller reported that his father was buried by the avalanche and was unconscious.

When the avalanche stopped, the snowmobile was buried under his sleigh on Pumphouse Lake, according to CAIC. The victim has not been identified.

Colorado Agency issued a special avalanche advisory Friday, warns that people in the hinterland “can trigger avalanches that can break very wide and run the entire length of the avalanche road.”

On Saturday, a snowboarder was caught in an avalanche in the East Vail Backcountry. The rider was able to make an air pocket in front of his face and get his AvaLung in his mouth. His partner recovered him in 10 to 15 minutes using a transceiver. He was shaken but unharmed, according to CAIC.

Ethan Greene, director of CAIC, said this year is Colorado’s worst avalanche season in about a decade.