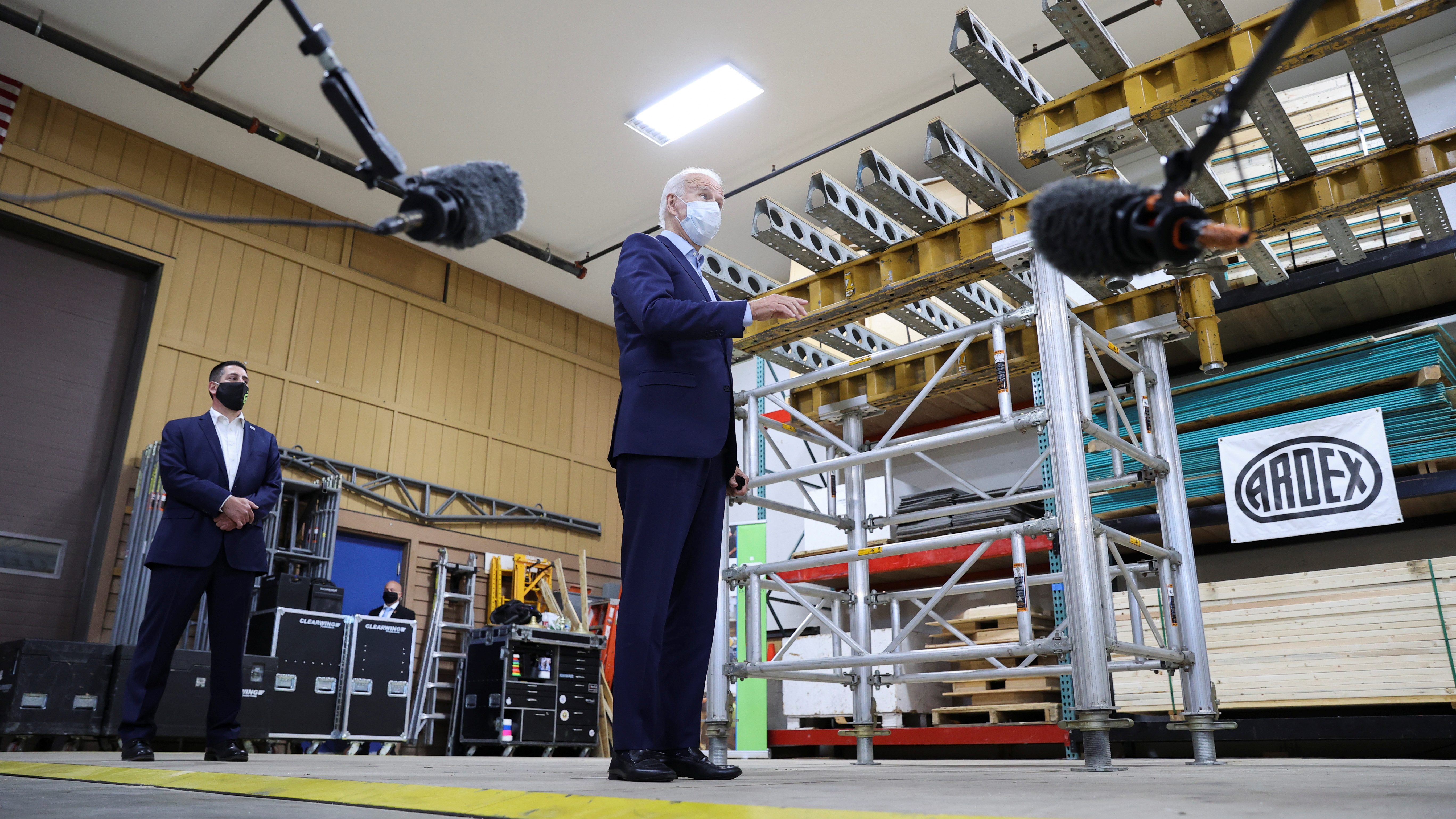 When the US Congress votes on a bill on pandemics in March, the next item on President Joe Biden’s list of spending priorities is is a $ 2 trillion infrastructure spending bill with the aim of supporting a transition across the economy away from fossil fuels. February 11, Biden met with congressional leaders in the Oval Office to talk about the bill, which his campaign has called “the largest mobilization of public investment since World War II.”

This plan, while expensive, is likely to benefit some of the country’s largest companies, Bank of America analysts wrote in a research note the same day. Large expenses for things such as retrofitting efficiency in the home, renewable energy systems and charging stations for electric vehicles will mean greater profits for companies in the industrial and raw materials sector in the S&P 500, the country’s largest companies by market coverage. This is good news for investors, analysts wrote; they project that the infrastructure bill will increase the country’s GDP by 1.9-8.6%, noting that historically every percentage of GDP growth has translated into a 3-4% bump in total S&P earnings.

For the Biden administration, the trick will support the right forms of construction activity. The industrial sector, which includes companies that supply building materials, build highways, produce heavy machinery and similar activities, is a leading source of carbon emissions in the S&P 500:

Southwest Airlines sees travel with a look up, but its stock is not a good bargain

So far, companies in the S&P 500 are lagging behind their international peers in terms of climate action. Fewer than a quarter of US companies have set or achieved climate targets that put them in line with the Paris Agreement, compared to 44% in Europe, although more than half of S&P 500 companies have assets that have a high risk of physical damage as a result of climate change. But increasingly, the market rewards companies that clean up: Paris-adapted companies have it surpassed the overall S&P 500 by 11 points since the 2015 agreement.