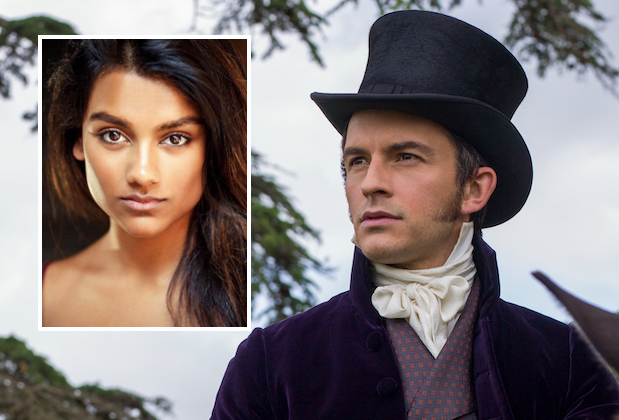 Bridgerton Season 2 begins to take shape with the casting of a great new character.

Simone Ashley, who on Netflix Sex Education played “Untouchables” member Olivia, will fill the role of Kate Sharma (Sheffield, in the novels), a love interest in Jonathan Bailey’s highly qualified Anthony Bridgerton, TVLine has confirmed. Kate is described as a smart, sincere London novice “who does not suffer any fool – Anthony very included.”

“It simply came to our notice then [focusing on] the oldest Bridgerton brother next season, Lord Anthony Bridgerton, ”revealed showrunner Chris Van Dusen last month on Today show. “We left him at the end of the first season at a crossroads, so I look forward to jumping in and discovering how he is doing in the marriage market.”

Kate is among “a bunch of new characters,” Van Dusen said to expect during the second round of the hit series, based on author Julia Quinn’s second Bridgerton novel, Viscount who loved me.

Ashley’s previous TV credits also include the ITV miniseries Sister and the British version of Broad Church. Her cast was first reported by our sister site Deadline.

Bridgerton was renewed in late January, barely four weeks after season 1 debuted on Netflix for what would be boffo tal.