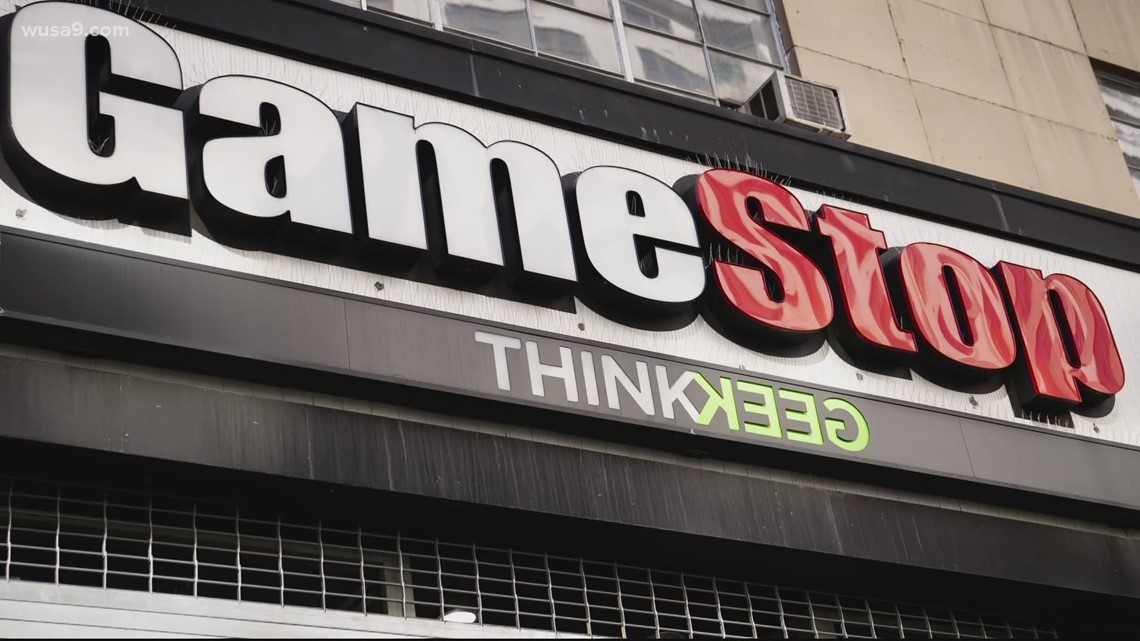 New figures show that the video game retailer may not have been pushed further by individual investors alone.

The story was that millions of people met on forums on social media like Reddit and banded together to propel the stock up. Or so it seemed.

We were told that the wild ride of the GameStop stock was offset by people like Kyle Heflinger.

“A whole lot of people here are excited about it and figured, ‘What the hell! I wanted to join, ‘”said the University of Maryland junior.

“It was exciting and entertaining,” he said.

This was the story: An army of individual traders, like Kyle, invested in a dying stock to break down a large Wall Street hedge fund. Millions of David vs. Goliath. At least we thought so.

It turns out that might not have been the whole story

“It became clearer at the end of the week that this was a bigger thing,” Heflinger explained.

Despite all the hype, GameStop did not even break the top 10 most-bought stocks for individual investors.

This means that part of the rise in the stock came from institutional investors such as investment banks and hedge funds.

“So instead of the Reddit audience pushing like a short press, it was actually hedge funds that came in and wanted the same thing,” Peter Ricchiuti explained.

According to several financial reports one of these hedge funds earned $ 700 million from the stock’s rise.

What did a David Vs. look like? Goliath’s Wall Street story instead looks as if David might have had the help of another Goliath.

“It seems to be more of a rich man’s game than the whole thing that invests in retail that they want people to think it is in my opinion,” Heflinger found.

It may not have been the retail revolution it was made to be, but Kyle Heflinger said he walked away with some new lessons from Wall Street.

This morning on Verify. Two weeks ago #GME (GameStop)’s stock shot through the roof. We were told that it was strengthened by millions of individual dealers. It turns out that they got help from hedge funds. #GetupDC @ wusa9 pic.twitter.com/oAeZi0fID1

Sign up for the Get Up DC Newsletter: Your forecast. Your commute. Your news