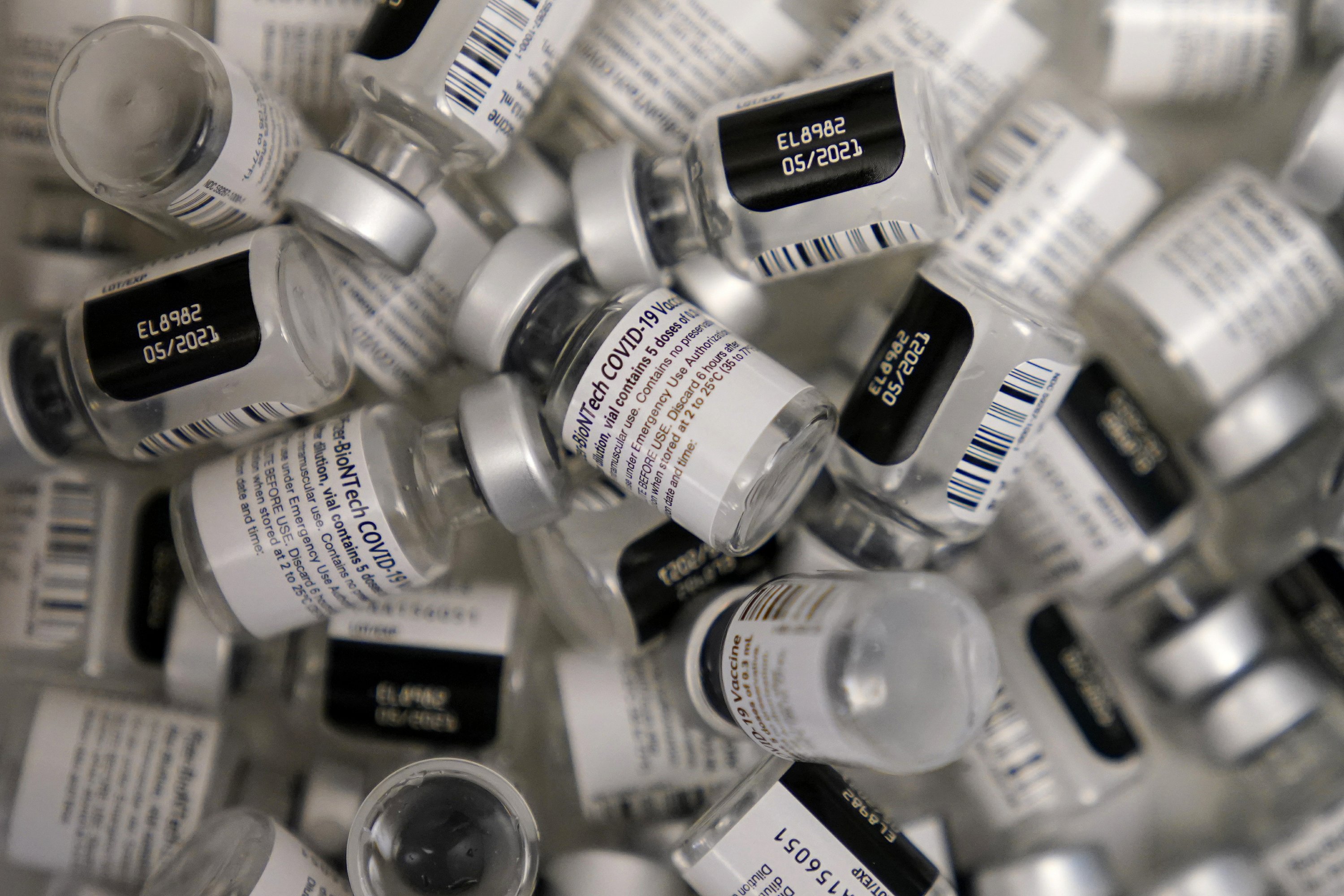 The creators of COVID-19 vaccines are figuring out how to adapt their recipes against worrying virus mutations – and regulators look to the flu as a plan if and when the shots need an update.

“It’s not really something you can kind of turn a switch on, do overnight,” warned Richard Webby, who heads a flu center at the World Health Organization in St. Louis. Jude Children’s Research Hospital.

Viruses mutate constantly and it requires the right combination of specific mutations to escape vaccination. However, studies raise concerns that first-generation COVID-19 vaccines are not working as well against a mutant that first emerged in South Africa as they do against other versions circulating around the world.

The good news: Many of the new COVID-19 vaccines are made with new, flexible technology that is easy to upgrade. What’s harder: Deciding if the virus has mutated enough that it’s time to change vaccines – and what changes need to be made.

“When do you pull the trigger?” asked Norman Baylor, a former vaccine chief for the Food and Drug Administration. “This is a moving target right now.”

WHO and FDA are looking at the global flu vaccine system to decide how to deal with similar decisions about COVID-19 shots.

Influenza mutates much faster than coronavirus, and flu shots need to be adjusted almost every year. National centers around the globe collect circulating influenza viruses and track how they develop. They send samples to WHO-designated laboratories for more sophisticated “antigenic” testing to determine vaccine potency. The WHO and regulators then agree on this year’s vaccine recipe, and the producers get to work.

For COVID-19 vaccines, Webby said a critical step is to establish a similar monitoring and testing network to mark the mutations that matter. Today, there is wide geographical variation in tracking and testing of mutated versions. For example, the United Kingdom does more testing of the changing virus genome than the United States

Three variants first discovered in the UK, South Africa and Brazil are worrying due to combinations of mutations that make them more contagious.

On Sunday, U.S. researchers reported an ever-different mutation found in seven variants that has appeared in several states. No one yet knows if this mutation will make the virus easier to spread, but the report, which has not yet been studied by other researchers, calls for further research to find out.

Just because a variant is more contagious does not mean that it will also be impervious to vaccination. However, the variant first identified in South Africa is a cause for concern. Columbia University’s David Ho put blood samples from people who received the Pfizer or Moderna vaccines into laboratory dishes with the mutated virus. Vaccine-produced antibodies are still protected, but they were much less potent.

Preliminary test results from two other vaccine candidates – from Novavax and Johnson & Johnson – soon backed up these results. Both are still protected, but were weaker when tested in South Africa, where this variant predominates, than when tested elsewhere. A much smaller test of the AstraZeneca vaccine in South Africa has raised questions about its effectiveness.

“If the virus was able to carry out an additional mutation or two, it could escape even more,” Ho warned.

If fully immunized people begin to be hospitalized with the mutated virus, “this is when the border is crossed,” said Dr. Paul Offit, a vaccine expert for the Children’s Hospital of Philadelphia who advises the FDA.

It has not happened yet, but “we need to get ready,” he added.

Bitcoin is approaching $ 50,000 when it reaches record highs

Moderna is exploring a possibility: Could a third dose of the original vaccine boost immunity enough to ward off some variants, even if it is not an exact match?

Columbia’s Ho said it’s a good idea to test because people may “still have plenty of pillow” if their overall antibody levels are very high.

The Pfizer and Moderna vaccines are made with a piece of genetic code called messenger RNA that tells the body how to make some harmless copies of the spike protein that trains immune cells. To update the vaccine, they can simply change the payload: replace the original genetic code with the mRNA for the mutated spike protein.

The AstraZeneca vaccine and the Johnson & Johnson shot, which is expected to be rolled out soon, are made with cold viruses designed to sneak a spike protein into the body. Adjustment of their vaccines requires culturing cold viruses with the mutated gene, slightly more complex than the mRNA approach, but not nearly as cumbersome as reformulating old-fashioned flu shots.

The Novavax vaccine, also in the final phase of testing, is made with a laboratory-grown copy of the spike protein that could also be fine-tuned to match mutations.

First-generation COVID-19 vaccines have been tested in tens of thousands of people to make sure they work and are safe – research that took many months.

The FDA is still finalizing the requirements, but Marks said the agency intends to be “flexible.” If an updated vaccine is needed, tests would probably be enough to tell about a few hundred people whether it triggers a good immune response, he said.

But an even bigger question: If only some places are exposed to vaccine-resistant virus mutants, will the authorities have shots that are only of variant or vaccines that protect against two kinds in a jab? After all, flu vaccines protect against three or four different types in one shot.

Companies should first perform basic research to make sure a version that has only one variant correctly improves the immune system, said Immunization Action Coalition John Grabenstein, a former Merck vaccine administrator. Then a combination shot would require more testing to make sure there are equal responses to both types.

The Associated Press Health and Science Department receives support from the Howard Hughes Medical Institute’s Department of Science Education. AP is solely responsible for all content.