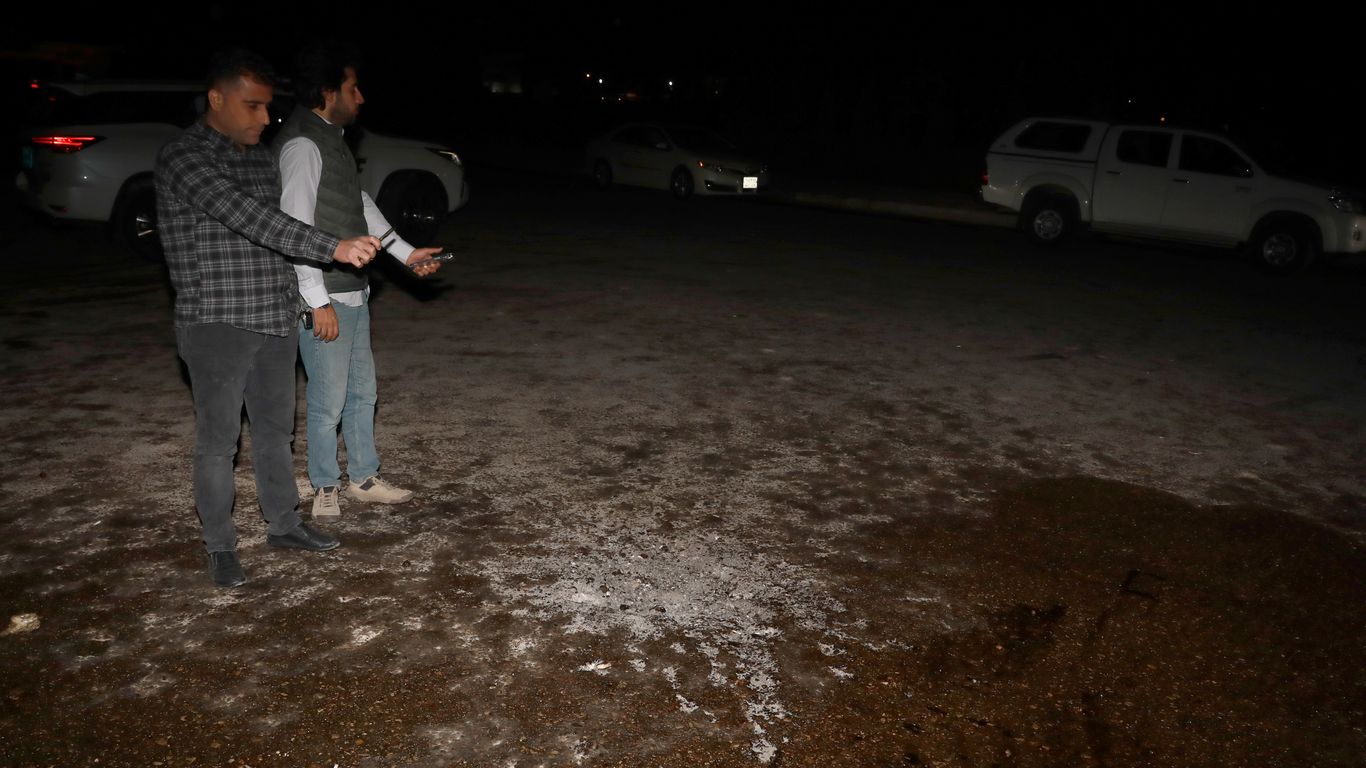 Secretary of State Antony Blinken said he was “outraged” by a rocket attack on a U.S.-led military base in northern Iraq that killed one contractor and injured six others – including a U.S. service member on Monday.

Why it matters: Although it is unclear who carried out the attack on the normally peaceful Kurdish city of Erbil, it comes amid heightened tensions over the threat from Iran-backed militias against US targets in Iraq per capita. New York Times.

Details: A barrage of rockets was fired at residential areas in Erbil, the capital of the Kurdistan region of Iraq, during the attack with a landing near the Chinese consulate, reports NYT.

Editor’s note: This article has been updated with more details about the attack.