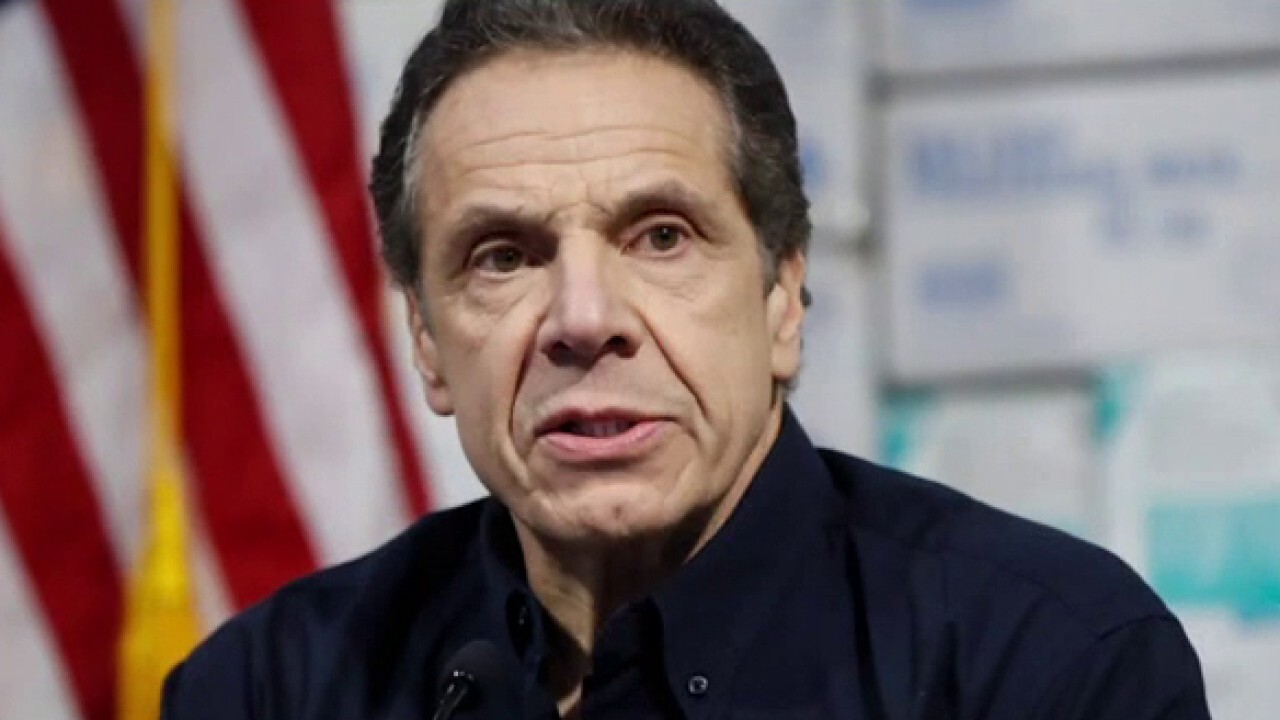 Gov. Andrew Cuomo and his administration has been heavily criticized for not fully reporting the numbers after Cuomo instructed nursing homes to take in residents who had been hospitalized with COVID-19. The setbacks over this policy, which was to free up space in hospitals, intensified after a Cuomo employee allegedly admitted that the administration withheld data from the Ministry of Justice.

“Politics should never come before people’s lives. The secretary of governor’s remarks are without concern and warrant a full investigation,” Delgado tweeted Sunday. “Thousands of New Yorkers lost family in nursing homes to COVID-19, a pain that was exacerbated by the inability to comfort their loved ones in their final hours. They deserve response and accountability.”

Fox News reached out to Cuomo’s office for their response to Delgado’s comments, but they did not respond immediately.

Delgado’s tweet was referring to Secretary of State Melissa DeRosa, who allegedly said Cuomo’s administration feared that data on COVID-19 deaths could be “used against us” by the Justice Department amid its federal probe launched against four states regarding nursing home deaths, including New York.

Forecast for silver price – Silver markets give up early gains

On Friday, DeRosa tried to clarify her comments, saying she “explained that when we received the DOJ investigation, we had to temporarily revoke the legislature’s request to process the federal request first.”

The Department of Justice had sought information on the number of nursing home residents who had died of COVID-19, and New York had only released data on those who died while in nursing homes, not including those who may have died in hospitals. or other places.

A report by New York City Attorney Letitia James in late January said the state Department of Health underreported COVID-19 deaths in nursing homes by as much as 50%.