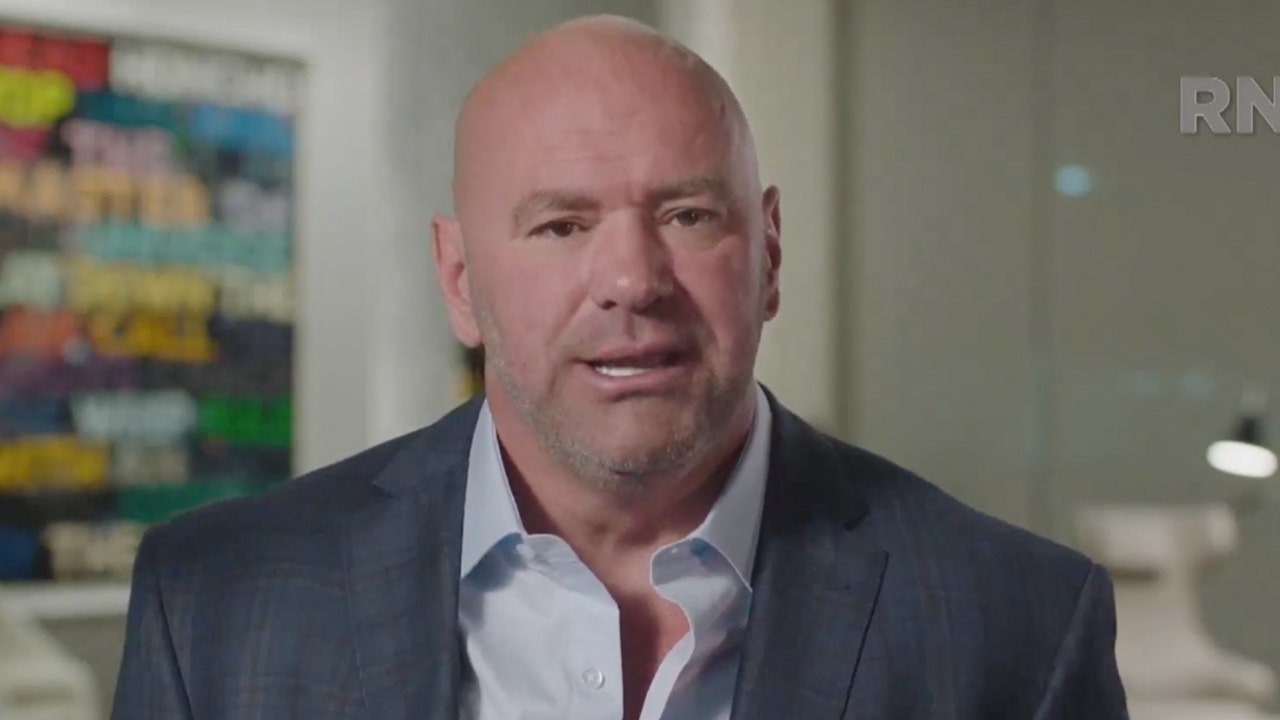 While defending her, White also took a shot at ESPN’s Ariel Helwani, which comes from a Jewish heritage.

Helwani shared a video over the weekend in which he criticized Carano for comparing modern conservatives to Jewish people in Nazi Germany.

“As a Jewish person and as a human being, it just doesn’t sit well,” he says in the video, shared to his Instagram. “And I wish she would never have posted it. And honestly, I wish someone would have talked to her about her social media posts over the last year. Some of them were not even political. They felt in general in general. I’m sorry she’s gone this route. “

Many of Helwani’s colleagues at ESPN came to his defense, and the company released a statement publicly for the first time Monday.

“Ariel is a valued colleague and an outstanding MMA reporter. His record speaks for itself,” ESPN told New York Post.

Carano, a star in “The Mandalorian,” compared Republicans living in the current American political climate to Jews during the Holocaust.

“Jews were beaten on the streets, not by Nazi soldiers, but by their neighbors … even by children,” Carano wrote on his Instagram story with a sad face emoji.

She added a passage in quotes below her comment.

“Because history has been edited, most people today are not aware that in order to get to the point where Nazi soldiers could easily rally thousands of Jews, the government first made their own neighbors hate them just for being Jews. is it different than hating someone for their political views? “