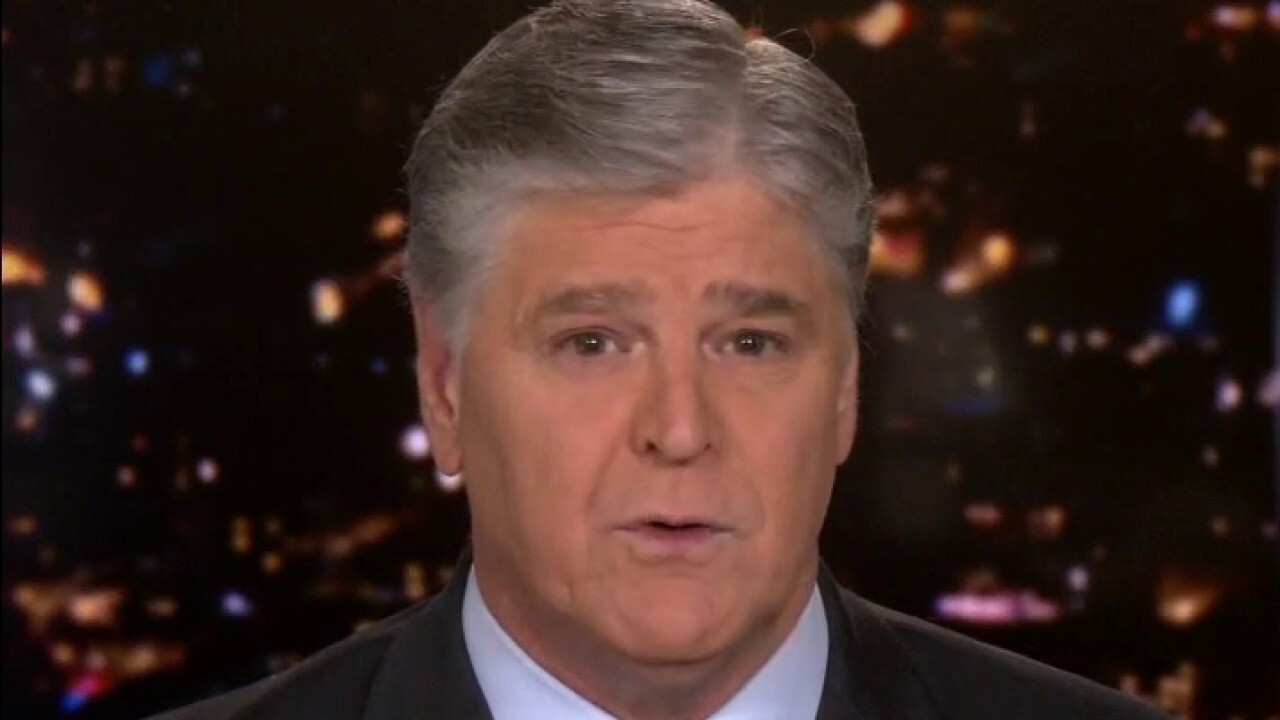 Fox News host Sean Hannity scolded the Senate Minority Leader Mitch McConnell, R-Ky., Monday to speak out against former President Donald Trump after voting to acquit him in his accusation try on the weekend.

The “Hannity” host referred to “Republicans who have turned their backs on the former president” in his introductory monologue, specifically pointing to the “holy” McConnell as well as the seven Republican lawmakers who voted to convict Trump of inciting Jan 6th Chapter Rebellion.

“Where was John Thune? [R-S.D.] and Mitch McConnell fighting the biggest abuse of power corruption scandal in our history with Operation Crossfire Hurricane? Hannity asked.

“They were missing in action. Where are the holy grail Mitch McConnell, John Thune who are demanding that Kamala Harris, Chuck Schumer, Nancy Pelosi, Maxine Waters and their rebellious-like language? The time has come for new leadership in the US Senate. “

Their voice represents how “out of touch” they are with the GOP base, Hannity said, pointing to the immediate setback they are now facing in their home states.