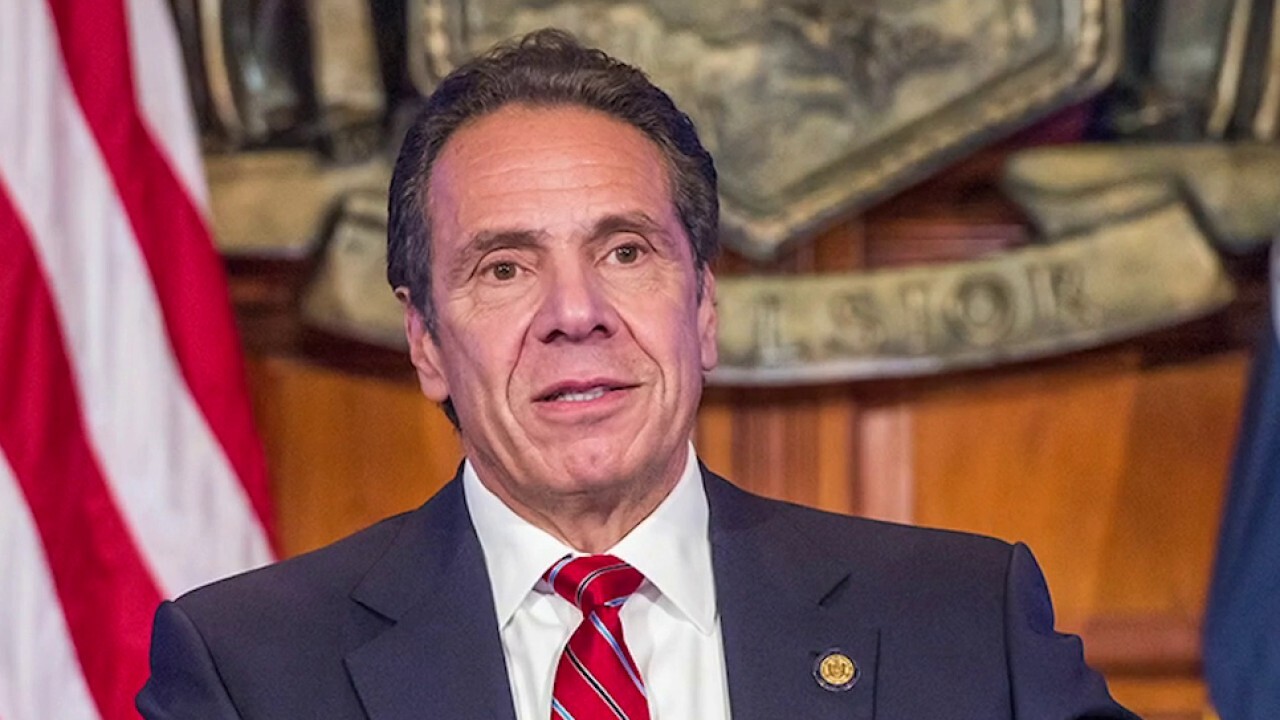 “He’s a bully,” Dean said.The story“host Martha MacCallum, the governor adds” can not be empathetic at all. “

Both Dean’s in-laws died in New York nursing homes last year after Cuomo signed a decree ordering patients who had tested positive for COVID-19 to be taken to long-term care facilities rather than kept in hospitals.

Dean described Cuomo to “The Story” host Martha MacCallum as “a broken record” who transferred guilt instead of accepting responsibility.

Cuomo and his administration have been forced to play defense after the New York Post reported that one of Cuomo’s biggest aides admitted that death data on nursing homes were withheld from Democratic state lawmakers because they feared such information would be used against administration in subsequent investigations.

The governor claimed Monday that the state legislature’s request for data on deaths in nursing homes had been “paused,” while his administration “voluntarily complied with the DOJ’s request for information on very different matters.”

Dean, however, told MacCallum that she had recently spoken to a senior Justice Department official who denied having ever received any information from Cuomo’s administration.

Dean also took the opportunity for Cuomo to try to create empathy with grieving families by mentioning 2015 by his own father, the former head of government in New York, Mario Cuomo.

“His father did not die in a nursing home alone because his son had an order to place over 9,000 COVID-positive patients in nursing homes,” she said.

Dean, who has called for an inquiry into Cuomo’s handling of the COVID crisis, demanded that both New York and federal lawmakers seek answers.

“This is why we need an independent, two-way study,” she said. “He did not follow science. You do not put infected patients in nursing homes. That’s the bottom line, Governor.”