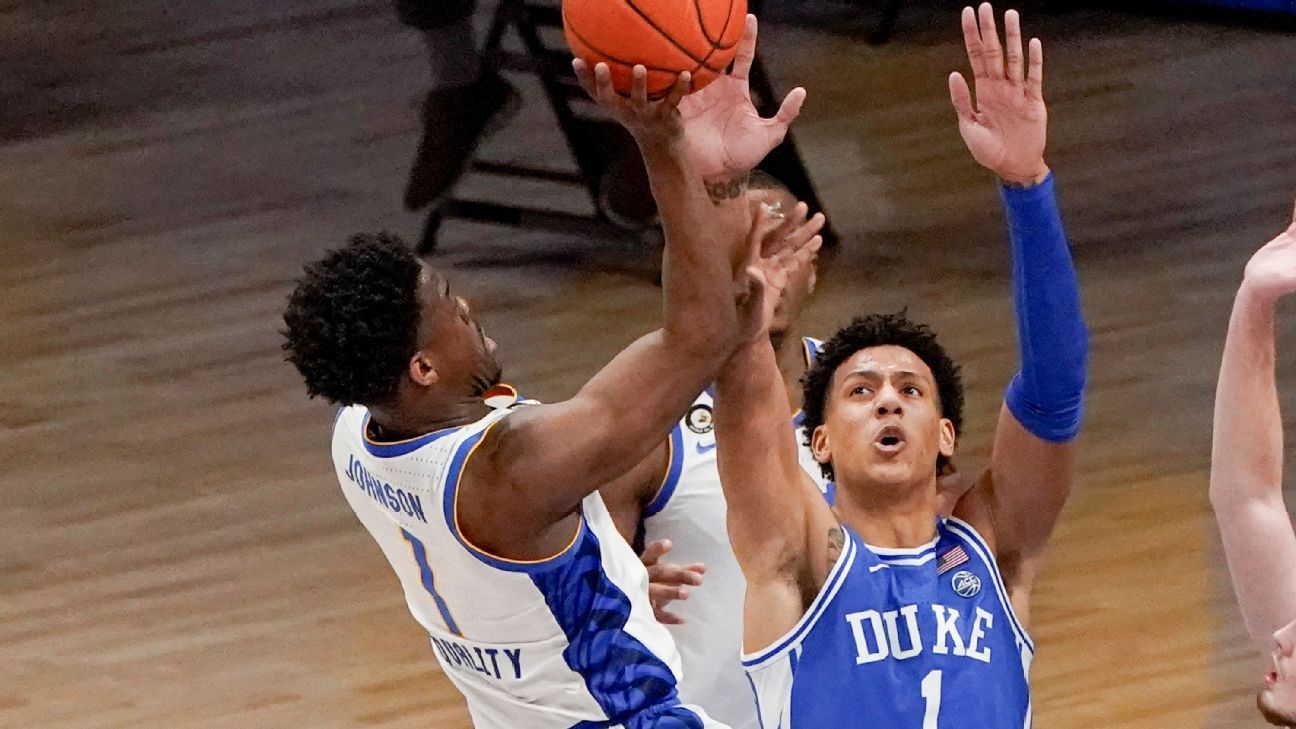 Duke beginner and expected lottery pick Jalen Johnson chooses from the rest of the season and declares himself the NBA draft according to the school.

Johnson, the No. 13 prospect in the ESPN 100 last season, has had an up-and-down season with the Blue Devils. He opened his career with 19 points, 19 rebounds and 5 assists against Coppin State, but suffered a foot injury a few weeks later and missed three games. After returning to the starting lineup, Johnson has come off the bench the last three games. He played a total of 23 minutes the last two games and scored just three points in eight minutes against NC State last weekend.

“I appreciate everything about my time in Duke,” Johnson said in a Duke press release Monday night. “Coach (Mike Krzyzewski), my teammates and the program have only been supportive throughout this season, especially during the rehabilitation of my foot injury. My family, coach and I have made the decision not to play the rest of this season so I can be 100 percent healthy in preparation for the NBA Draft. “

“This was not easy, but we feel it is best for my future,” Johnson said. “I have nothing but love for the fraternity and thank my teammates and everyone associated with the program. Duke will always have a special place in my heart and will always be a part of me.”

Johnson has not played a full season since his junior year of high school. As a senior, he left IMG Academy without playing a game before complaining up to nine games at Nicolet High School (Wisconsin).

“While we are encouraged by what we see medically for the future of Jalen, we believe this decision is in his best interest,” Krzyzewski said in the release. “We are ultimately cautious with all of our players and will continue to support Jalen as he progresses toward his goal of playing professional basketball.”

ESPN has Johnson ranked No. 6 in its NBA draft rankings, as No. 1 small forward in the class.

Myron Medcalf contributed to this report.