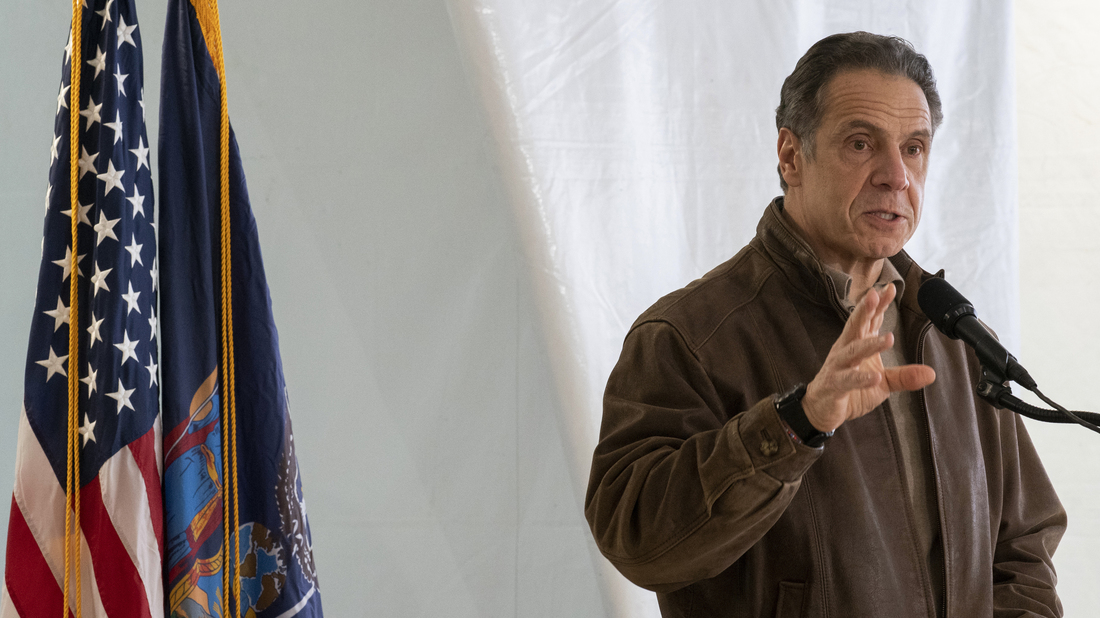 New York Gov. Andrew Cuomo speaks to reporters at a news conference at a COVID-19 pop-up vaccination site in Brooklyn on January 23. Cuomo has defended state reports of deaths in nursing homes. 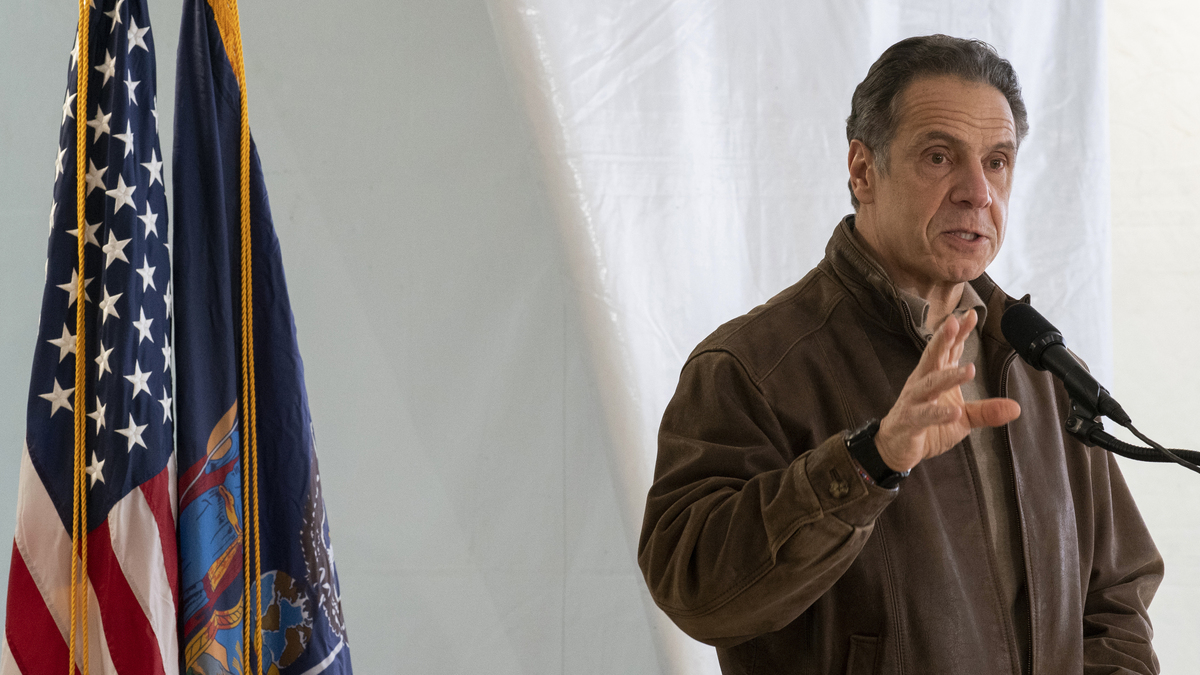 New York Gov. Andrew Cuomo speaks to reporters at a news conference at a COVID-19 pop-up vaccination site in Brooklyn on January 23. Cuomo has defended state reports of deaths in nursing homes.

Faced with allegations that the state underreported the number of coronavirus deaths in nursing homes, New York Gov. Andrew Cuomo said Monday that everything reported was correct – albeit delayed.

“All deaths in nursing homes and hospitals were always reported fully, publicly and accurately,” Cuomo said. “The numbers were the numbers. Always.”

ONE report of the Attorney General last month found the death toll much higher than officials had revealed – perhaps as much as 50% higher. This is due in part to the fact that figures from the New York Department of Health did not include many people who died of COVID-19 in hospitals after transfer from their nursing home.

Within hours of the release of the report, the state came out with new data showing an additional 3,800 deaths – nursing homes that died in hospitals. More than 15,000 people have died of coronavirus in state nursing homes and long-term care facilities.

Cuomo said Monday that the state had released the numbers it had immediate access to at the time; requests for information beyond the place of death took longer to respond to.

“We stopped the state legislature’s request while we were done with the DOJ request,” Cuomo said.

This delay was due in part to the state’s relationship with a federal request of the Department of Justice, Cuomo said. Health officials decided to focus on this data request before responding to state legislators’ request for more information.

“Everyone was busy,” Cuomo said. “We are in the midst of dealing with a pandemic. There was a delay in giving the press and the public all the additional information.”

Not immediately giving the state the data it requested created a “vacuum” of facts, Cuomo said, allowing misinformation to thrive.

“In retrospect, should we have prioritized more fulfillment of information requests? In my opinion yes, and I think that was what created the void,” he said. “But do I understand the pressure that everyone was under? Yes.”

A top assistant to Cuomo, Melissa DeRosa, had told state lawmakers that “we froze” when asked about the right number of deaths in nursing homes, worrying that they would be “used against us” by a hostile administration in the White House, New York Post reported. The governor’s office later confirmed the report.

Cuomo has also been criticized in recent days by an Associated Press report found that in the early days of the pandemic, New York sent more than 9,000 recovering coronavirus patients from hospitals back to nursing homes.

ONE report of the New York DOH argued that readmissions could not have contributed to the spread of coronavirus in nursing homes. “These patients could not have been responsible for introducing COVID into their nursing home as they had COVID before going to the hospital for treatment and before being readmitted,” the report said.

In addition, the report said that “most patients” who were readmitted to nursing homes were probably no longer contagious at the time.