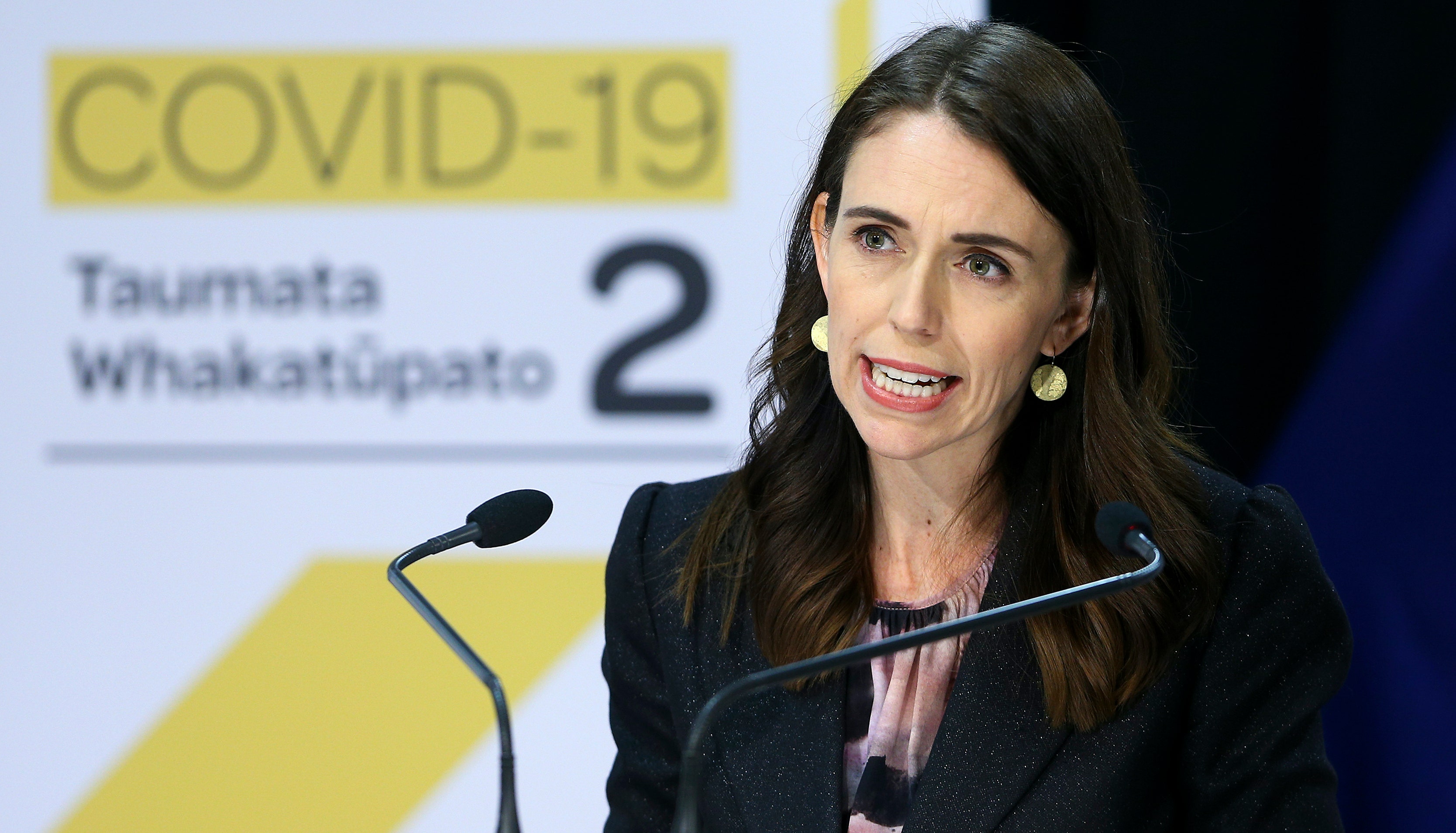 New Zealand put its biggest city in lockdown on Sunday – after only one family tested positive for COVID-19.

Prime Minister Jacinda Ardern ordered a three-day shutdown for Auckland after a couple and their daughter tested positive in the nation hailed widely for virtually eliminating the spread of the infection.

The new societal issues just do four in the last three months with lockdown the first in New Zealand in six months.

“We have ruled out the virus before and we will do it again,” Ardern told a news conference in the capital, Wellington.

Level 3 restrictions require everyone to stay home except important shopping and important work. It will also force a delay in the America’s Cup sailing regatta.

“Three days should give us enough time to gather further information, conduct comprehensive testing and determine if there has been wider transmission of society,” Ardern said. “That’s what we think the cautious approach requires, and that’s the right thing to do.”

Airlines were warned because the woman in the infected family works in a catering company, LSG Sky Chefs, where she mostly works in laundry, officials said. She had not been on a plane.

Her unidentified family was the first confirmed infection since a traveler returned from Europe tested positive on January 24th, which was the first case in two months.

New Zealand with a population of 5 million has reported in total just over 2,330 cases and 25 deaths since the pandemic started.

Researchers are conducting genome sequencing to see if they are variants, and also to see if they match infected passengers, COVID-19 Response Minister Chris Hipkins said.

“New Zealand has kept COVID-19 contained better than almost any other country,” Hipkins said of the nation that closed its international borders and imposed strict social distances early in the pandemic. “But as we have continued to say, there is no such thing as no risk.”