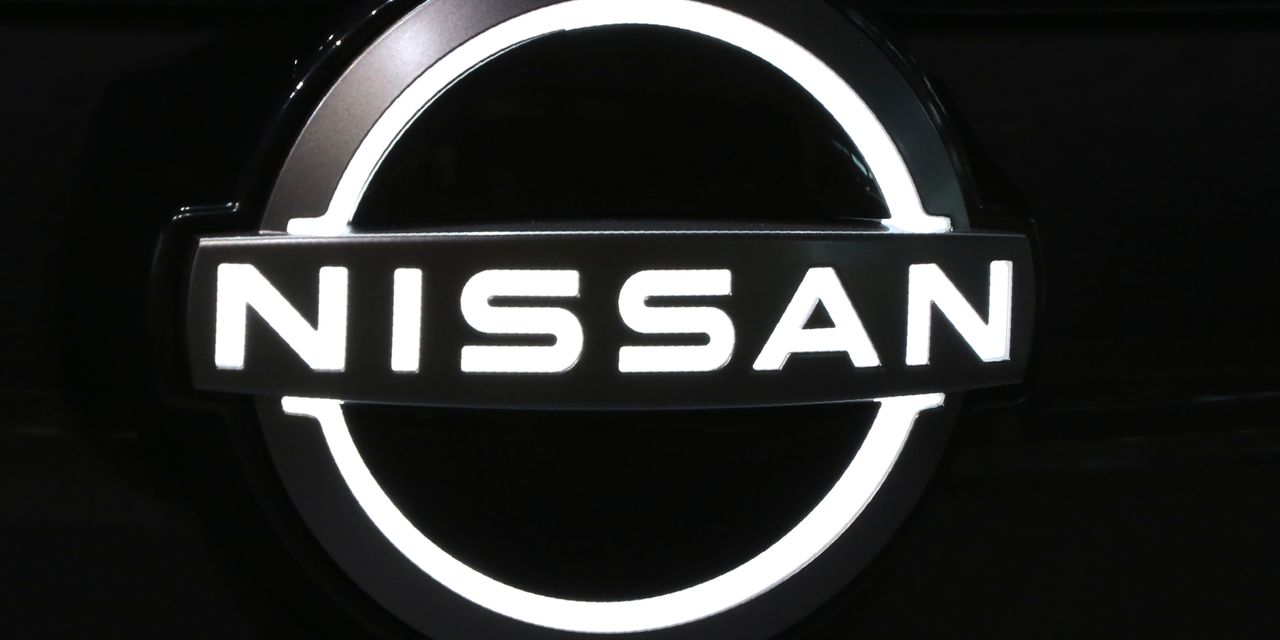 Nissan Motor Co. said Sunday that it was not in talks with Apple Inc. on developing an autonomous electric car, Reuters reported.

Previously, reported the Financial Times Apple had embarked on low-level brief conversations that ended due to the reluctance of the Japanese automaker to produce Apple branded cars.

“We are not in talks with Apple,” a Nissan spokeswoman told Reuters. “However, Nissan is always open to exploring collaboration and partnerships to accelerate the transformation of the industry.”

looks set to partner with a carmaker to launch a self-driving electric car as soon as 2024.


said it was no longer in talks with Appleafter leaking the negotiating announcement in January.