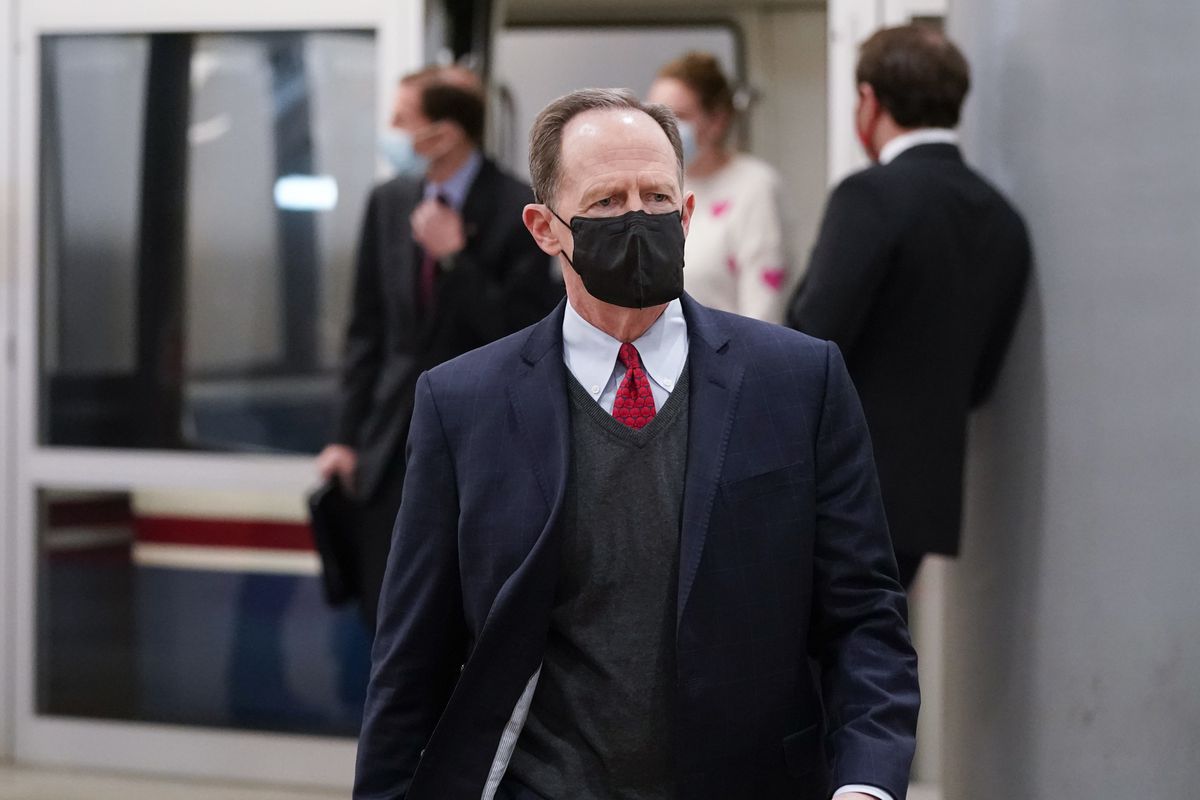 “If Pat Toomey did what he did, he did it because he thought it through thoroughly. It’s a matter of conscience for him, “said Alan Novak, a former Chester County GOP chairman. “Pat Toomey represented the Republican Party exactly as we wanted him to when he was in the Senate, a real policy-driven, politico-won, problem-solving kind of guy.”

Mogo is expanding into the US digital payments market through its subsidiary, Carta Worldwide
Franklin Resources Inc. shares surpass the market on a strong trading day
Spread the love