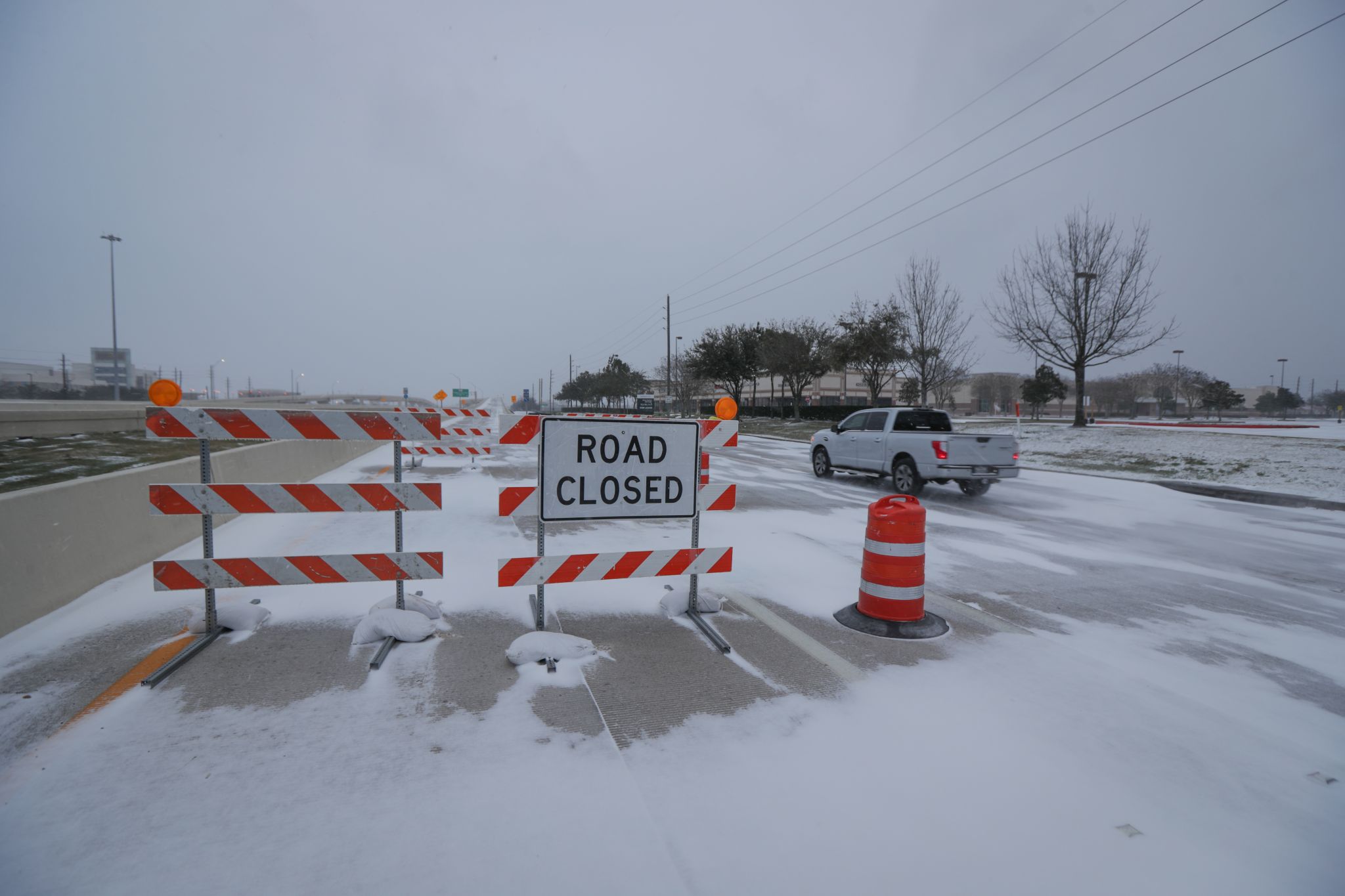 CenterPoint Energy has begun rolling out power outages amid freezing temperatures in the Houston region at the behest of state power regulators.

During the night, as temperatures dropped to teens, the Texas Electric Reliability Council declared a “state-wide energy production deficit situation” with the goal of conserving energy. Power consumption is rising due to households trying to stay warm during the winter storm.

The controlled interruptions started around 1am and are expected to last all morning. At least 10,500 customers across the state were taken offline, but twice were reported without power under CenterPoint Energy’s jurisdiction in Harris County, according to ERCOT estimates.

Nearly 60,000 households – about 20 percent of the service area – were without power in Montgomery County.

CenterPoint’s power outage card was not available from 7 to check where the outcome was reported.

The power distributor in Houston warned that customers would start losing power as part of the plan to reduce the load. Disruptions were reported in the Pearland area and western Houston.

Mayor Sylvester Turner said households without electricity should do their best to stay warm.

“The power is out in many parts of the city and may be out much longer than expected due to loss of generation,” he said in a tweeted statement.

The state agency urged former households to use as little electricity as possible through Tuesday and to lower thermostats down to at least 68 to reserve energy.