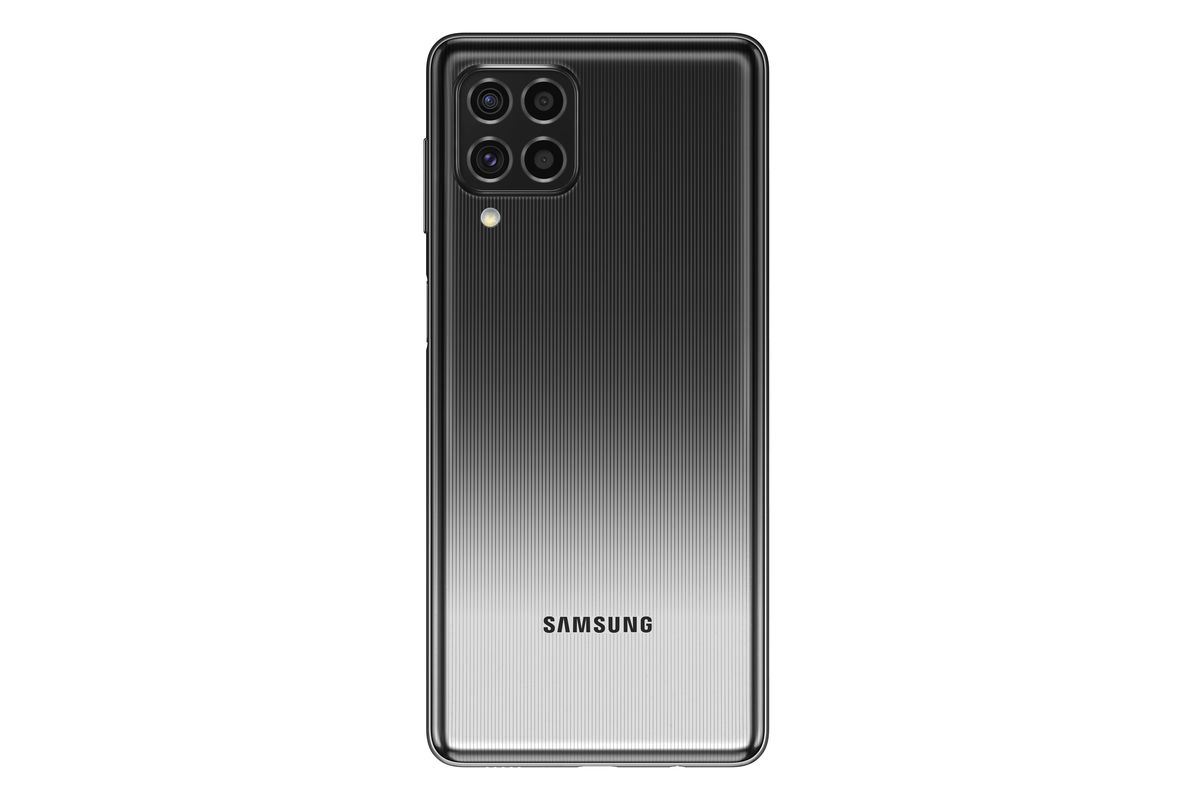 Around the front you’ll find a 6.7-inch 1080p OLED screen with a 32-megapixel selfie camera contained in a hole-notch, while on the back is a quad-camera array. Here, there is a 64-megapixel main camera, a 12-megapixel ultra-wide with a 123-degree field of view, a 5-megapixel macro camera and a 5-megapixel depth sensor. There is a side-mounted fingerprint sensor on the phone that is available in green, gray or blue.

Internally with the Exynos 9825 processor, the Galaxy F62 has 128 GB of storage space, which can be expanded by up to 1 TB. There is room for two SIM cards and the battery can be charged quickly at 25W using the charger included in the box. The phone runs Samsung’s OneUI 3.1 software out of the box, and there is support for the NFC Samsung Pay service as well as “Single Take”, Samsung’s camera software that automatically collects a series of photos and videos at the same time, which you can choose from according to the fact.

From its specifications, the Galaxy F62 sees Samsung’s previous flagship features seep down to an affordable handset accompanied by a large battery. Samsung says it will be available from a number of retailers, including its own online store, Flipkart, Reliance Digital and My Jio.