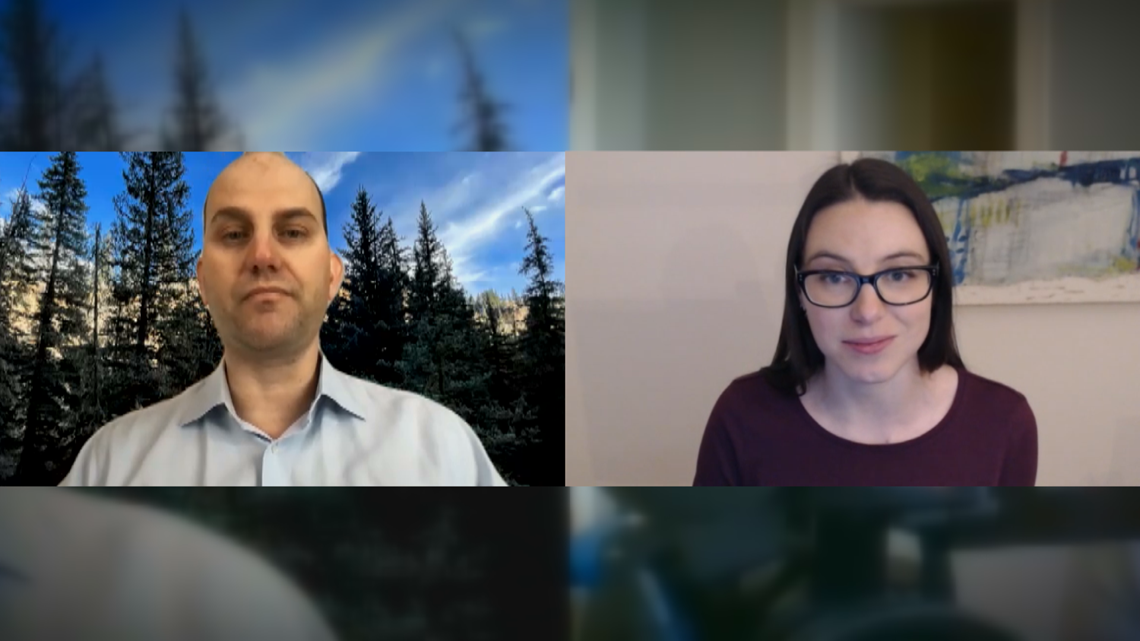 According to a new study, researchers have identified seven new varieties that appear to originate in the United States

The study was published online Sunday as pre-print and is not yet peer-reviewed.

It started with Jeremy Kamil, an associate professor of microbiology and immunology at the Louisiana State University Health Sciences Center Shreveport.

Kamil had been sequencing samples from COVID-19 tests and uploaded a lot of data to the International Data Sharing Initiative, GISAID.

Soon he heard from other researchers about the same mutation. According to Kamil, it appears that the varieties originate from the United States

“When we see the same mutation appear again and again, what tells us is that there may be a reason why the virus continues to choose this mutation,” said Emma Hodcroft, a molecular epidemiologist at the University of Bern in Switzerland . and one of the lead co-authors of the study.

As noted in the study, the tip protein plays critical roles in the host cell entry.

We found the same # SARS-CoV-2 mutation at position 677 in Spike has appeared at least 7 times in US-focused clusters in the last few months. What have we seen and what does it mean?

But when we hear about more infectious variants, such as the one first found in the UK, researchers said it is important to continue sequencing and sharing this data with other researchers around the world.

Kamil said the lack of federal funding has put the United States behind other countries when it comes to sequencing.

“It’s really important to continue sequencing and monitoring and also just have people all over the world, not just the US, quickly sharing their sequence results on the global database GISAID, because without it we do not know if these variants from Brazil or South Africa happen. “In fact, if you stop data sharing, you also stop these sequencing activities because there is no attention to feed it and stimulate it. The United States has kind of been lagging behind in this, and we have to catch up quickly,” Kamil said.

RELATED: Study: UK coronavirus variant doubled every 10 days in the US

The study found seven genera from less than 1% of the test specimens. This means that there may be other variants that we do not know about.

“I always like to say, ‘If you go down to your kitchen in the middle of the night to get a glass of water and turn on the light, and you saw a cockroach run away, there’s probably a lot more.’ Sequencing is like turning on the light, ”said Kamil.

Researchers also took a different approach to naming these new varieties. The World Health Organization calls for new names for COVID variants to avoid stigmas associated with countries where these variants are first discovered. To avoid that, Hodcroft said they named the new varieties after American birds.

While researchers said the public should not be concerned about the new variants, these studies help point out what may be important to the virus.

“It could unlock all kinds of information about how the virus changes and if there is anything we can do. Can we use this information to influence our own changes to ensure that the virus does not transmit so easily? So we continue to do a lot of work with this, “Hodcroft said.” The next step will be to go to the lab and actually test if we see if these mutations change the virus. But until we have some evidence that this is the case, I think it’s very important that people do not panic, and of course we will keep everyone updated with our research as it progresses. ”