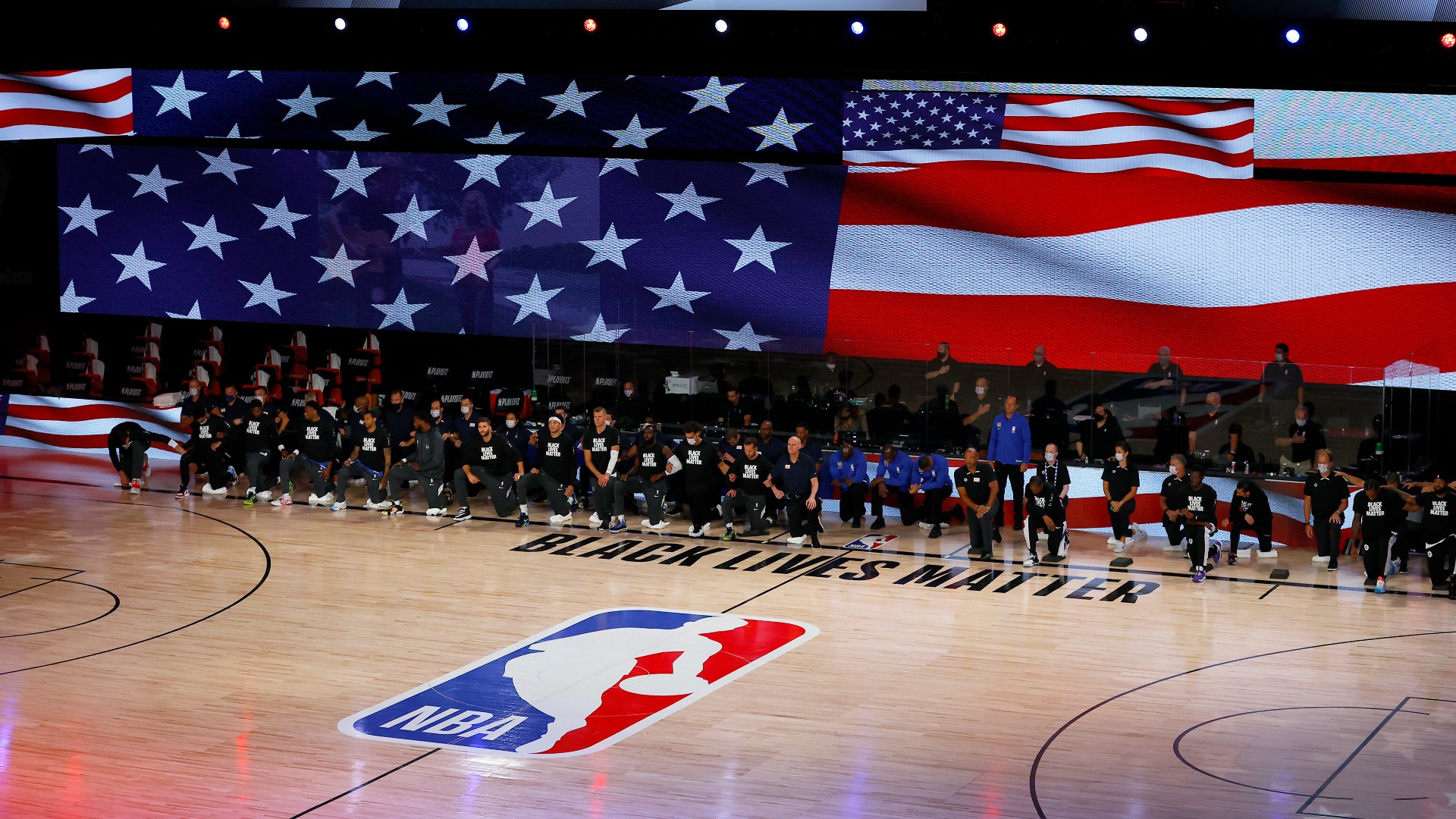 At the request of team owner Mark Cuban, the Mavericks have stopped playing the national anthem before home games and they do not plan to bring the tradition back.

Told Cuban New York Times’ Marc Stein Tuesday that it was a decision he took back in November to remove the anthem from pregame ceremonies. Athletics’ Tim Cato, who first reported on the change, noted that none of Dallas’ preseason or regular season games held at the American Airlines Center this season have shown the anthem.

MORE: LeBron tears up the NBA’s plans to hold the All-Star Game

The Mavericks did not release an official statement on the removal of the anthem, and Cubans declined to comment further on his decision. It was also not discussed internally, as several team members only realized that the anthem was no longer played, per. Cato.

An NBA spokesman told several stores that teams are allowed to “run their pregame operations as they see fit” because of the “unique circumstances of this season.” Other teams have decided to play recordings of the national anthem before home games.

While the league’s rulebook urges all players to stand for the anthem, NBA Commissioner Adam Silver chose not to enforce the policy as the 2019-20 season resumed in Florida’s “bubble” and transferred this approach to the 2020-21 campaign. In recent years, kneeling under the anthem has become a popular way of protesting against racism and social injustice, and the league wanted to offer its support to the Black Lives Matter movement and other similar causes.

“I recognize that this is a very emotional issue on both sides of the equation in America right now, and I think it requires genuine commitment rather than law enforcement,” Silver said in December.

In an interview last year with ESPN’s Jeremy Schaap, Cuban expressed his support for players who chose to respectfully kneel before the anthem and said, “Hopefully I will join them.”

“Whether it holds the arm up in the air, whether it takes a knee, whatever it is, I do not think it is a matter of respect or respect for the flag or anthem or for our country,” Cuban said. “I think it’s more a reflection of our player’s commitment to this country and the fact that it’s so important to them that they are willing to say what’s in their heart and do what they think. is right.

“I postpone it [commissioner] Adam [Silver] on any final judgments and [players’ union executive director] Michele Roberts. But the reality is, my hope is that we let the players do exactly what they think is the right thing to do. “

Cuban followed up with the interview days later with a page deleted tweet: “The national anthem police in this country are out of control. If you want to complain, complain to your boss and ask why they do not play the national anthem every day before you start work.”