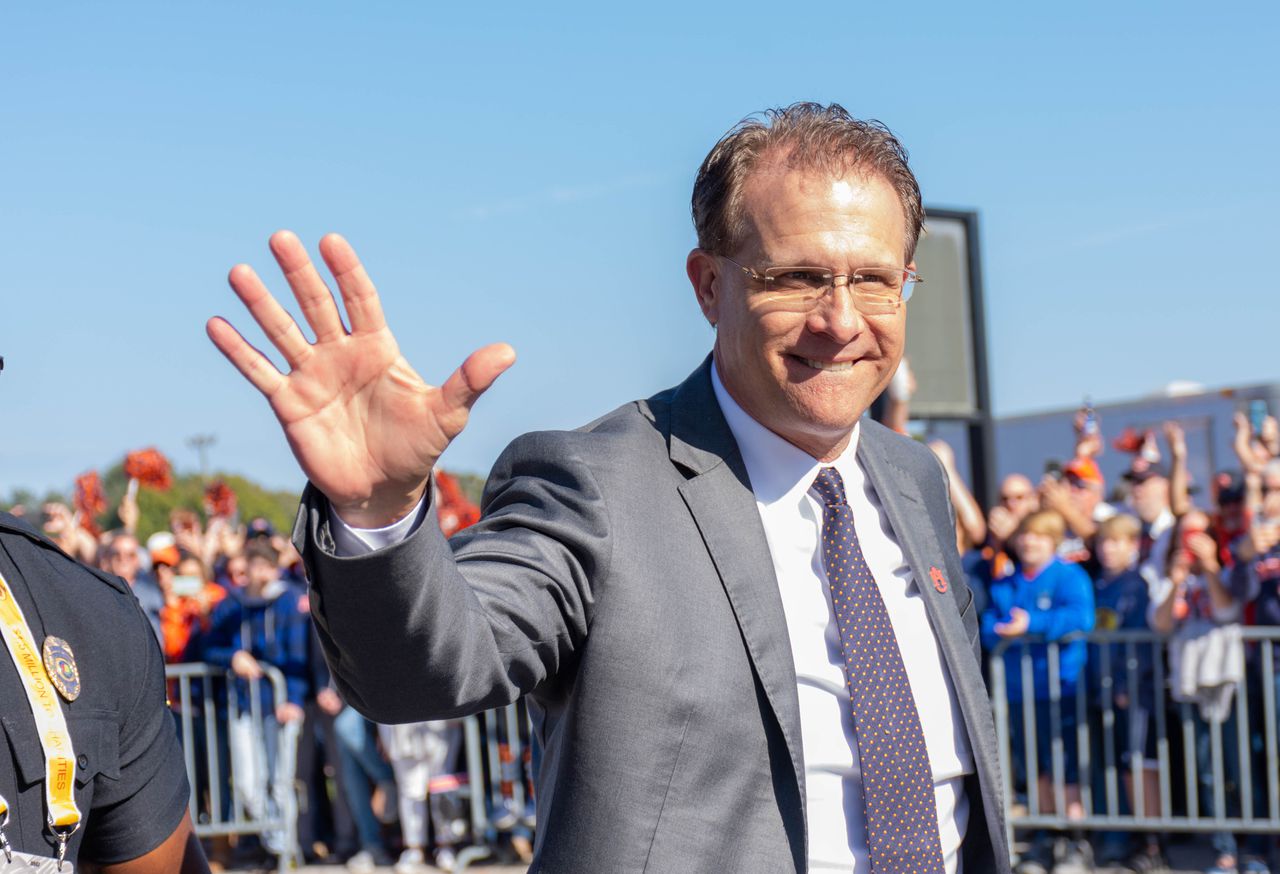 Gus Malzahn’s contract to become UCF’s head coach is very similar to the original contract he signed at Auburn back in 2013.

The former Auburn coach on Monday agreed to a $ 11.5 million five-year contract to become UCF’s next coach, according to a copy of the signed memorandum of understanding obtained by AL.com through a request for public records. Malzahn will earn $ 2.3 million annually over five seasons, which is identical to the terms of his first contract with Auburn.

His contract with UCF, where he was introduced as head coach on Monday afternoon, includes $ 500,000 in base salary with $ 1.8 million in media and speech assignments as well as endorsement rights. It also includes up to $ 500,000 in incentives per year with academic performance bonuses – including team GPA over 3.0 and a one-year APR of 980 or higher – and performance-based incentives. On-field bonuses include playing in the AAC title game, winning the AAC championship, earning a bowl place, appearing in a New Year’s Six Bowl game, a College Football Playoff appearance, winning a bowl game, winning the CFP national championship, completing an undefeated season, top 25, top 15 and top 10 finish in the CFP rankings as well as bonuses for winning conference or coach of the year.

Malzahn’s agreement with UCF includes a buyout clause if he is terminated by the university for no reason. If UCF were to separate from Malzahn before the end of the 2021 calendar, the school would owe him 90 percent of the value of the contract – $ 10.35 million – to be paid in semi-monthly installments until the end of the contract, subject to mitigation. If he were to be fired on January 1, 2022 or later, UCF would owe him 75 percent of the remaining value of his contract – at that time $ 6.9 million, also subject to mitigation.

Malzahn’s payments from UCF are coming on top of the $ 21,450,000 in buyout he owed him of Auburn, half of which was owed last month when there was no mitigation clause in his $ 49 million seven-year deal he signed with Auburn in late 2017.

Tom Green is an Auburn beat reporter for the Alabama Media Group. Follow him on Twitter @Tomas_Verde.