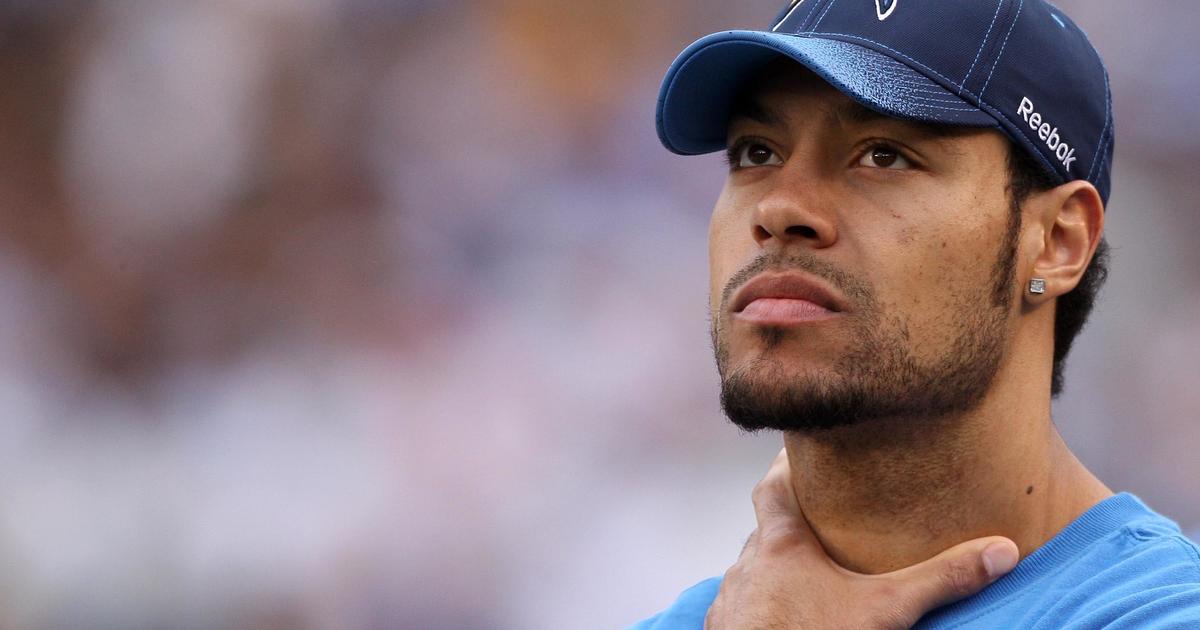 Former NFL receiver Vincent Jackson was found dead at a Florida hotel Monday, according to Hillsborough County Sheriff’s Office. The 38-year-old cause of death is not known at this time.

Jackson was found by a housekeeper around noon. 11.30am Monday, police said, adding that there were “no clear signs of trauma.”

Jackson had been staying at the Homewood Suites in Brandon, Florida since Jan. 11, hotel staff told police. According to the sheriff’s office, Jackson’s family called police to report him missing on Feb. 10 and filed a formal report a day later. Police found Jackson at the hotel on Feb. 12, and “after assessing Jackson’s well-being, the case of missing persons was dismissed,” the office said.

“We are shocked and saddened to hear the terrible news of the loss of Vincent Jackson,” Tampa Bay Buccaneers owner Bryan Glazer said Monday in a announcement. “During his five seasons with our franchise, Vincent was a accomplished professional who was very proud of his accomplishment on and off the football field. Vincent was a dedicated father, husband, businessman and philanthropist who made a profound impact on our community through his tireless advocacy for military families, supported by the Jackson in Action 83 Foundation. ”

“He was a three-time Pro Bowl pick for his performances on the field, but his greatest accomplishments as a Buccaneer were the four consecutive nominations he achieved as our Walter Payton man of the year,” Glazer added. “Our deepest sympathies go out to his wife, Lindsey, and the entire Jackson family.”

“We are all mourning the loss of our beloved Vincent Jackson. His wife and family are asking everyone to respect their privacy at this time,” Jackson In Action 83 Foundation, a nonprofit founded by Jackson to help support military families, tweeted Monday.

Jackson spent 12 seasons in the NFL with the then San Diego Chargers and Tampa Bay Buccaneers. Jackson was selected for the Pro Bowl in 2009, 2011 and 2012. He played in late 2016 and announced his retirement from the NFL in 2018.