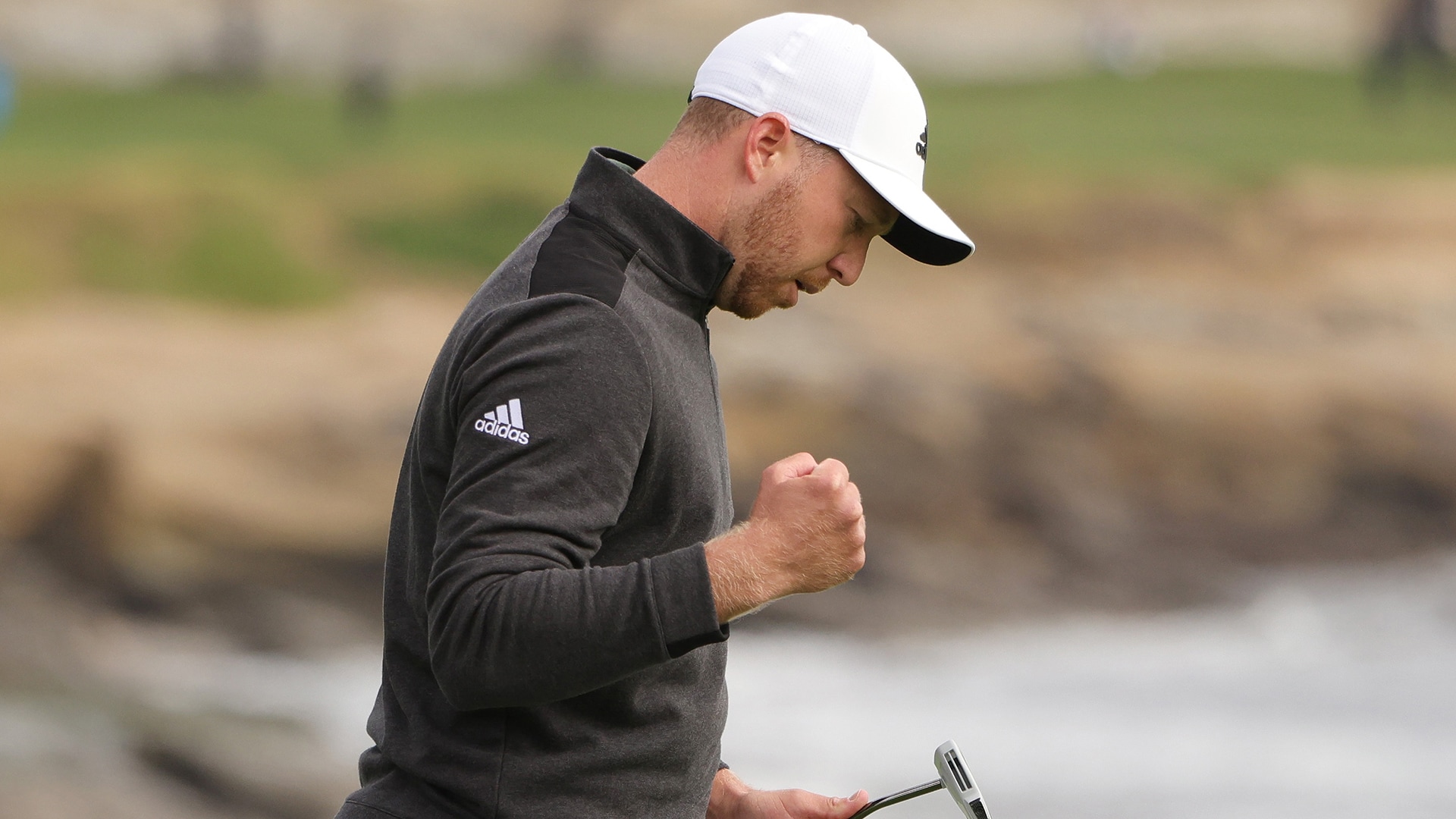 When Daniel Berger stood at 18th tee box Sunday at Pebble Beach, up in front of Maverick McNealy, the club was twisted after hitting 3-iron from 230 yards out to 22 feet. McNealy would later double-putt for the birdie to tie Berger on top of the leaderboard at 16 under.

The stage was then set for Berger.

From 250 yards out, Berger stepped on a 3-pointer that found the putting surface. Moments later, his 30-foot eagle found the bottom of the cup.

“It was the best putt I’ve ever hit in my life,” said Berger, who closed 7-under 65 to win by two shots. His last round included only one bogey, four birdies and two eagles. He also spliced ​​the par-5 hole, his fourth eagle of the week.

McNealy’s reaction was also quite invaluable:

Berger, who started last year, ranked outside the top 100 in the world rankings thanks to a wrist injury, came in this week as No. 15. He won last summer in the PGA Tour’s return to golf in the Colonial and had added three top-3s since . Now, after Sunday’s victory at the AT&T Pebble Beach Pro-Am, Berger owns four career Tour titles and is ready to flirt with the top 10 in the world. He had reached No. 13 earlier this season.